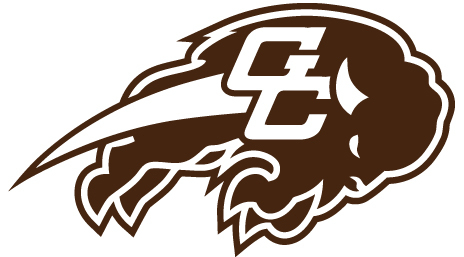 Garden City High School Debate team had six teams compete in two tournaments at the Kansas Championship Series at Wichita Southeast on Saturday, January 7.  The team qualified five teams for the Kansas Debate Classic.  This tournament is more difficult to qualify for than the KSHSAA State tournament, which students qualified for earlier in the month.  There were 62 teams competing in the tournament.

The students that placed in the tournament include: Kiley Kilgore/Ale Facio finished as the first ever team to break at the Kansas Debate Classic, and they were octo-finalists (5th place).

The team will next compete at the 2 and 4 speaker KSHSAA State competition that will take place January 13-14 at Washburn Rural High School in Topeka, Kansas.

Russ Tidwell is the debate and forensics coach at Garden City High School.